The COVID-19 virus outbreak that first emerged in Wuhan province in China in late 2019 has expanded rapidly across more than a dozen provinces and municipalities, according to the National Health Commission. Daily infections have more than doubled and the rate of increase in daily cases will determine whether China’s containment measures which include a complete lockdown are still effective. 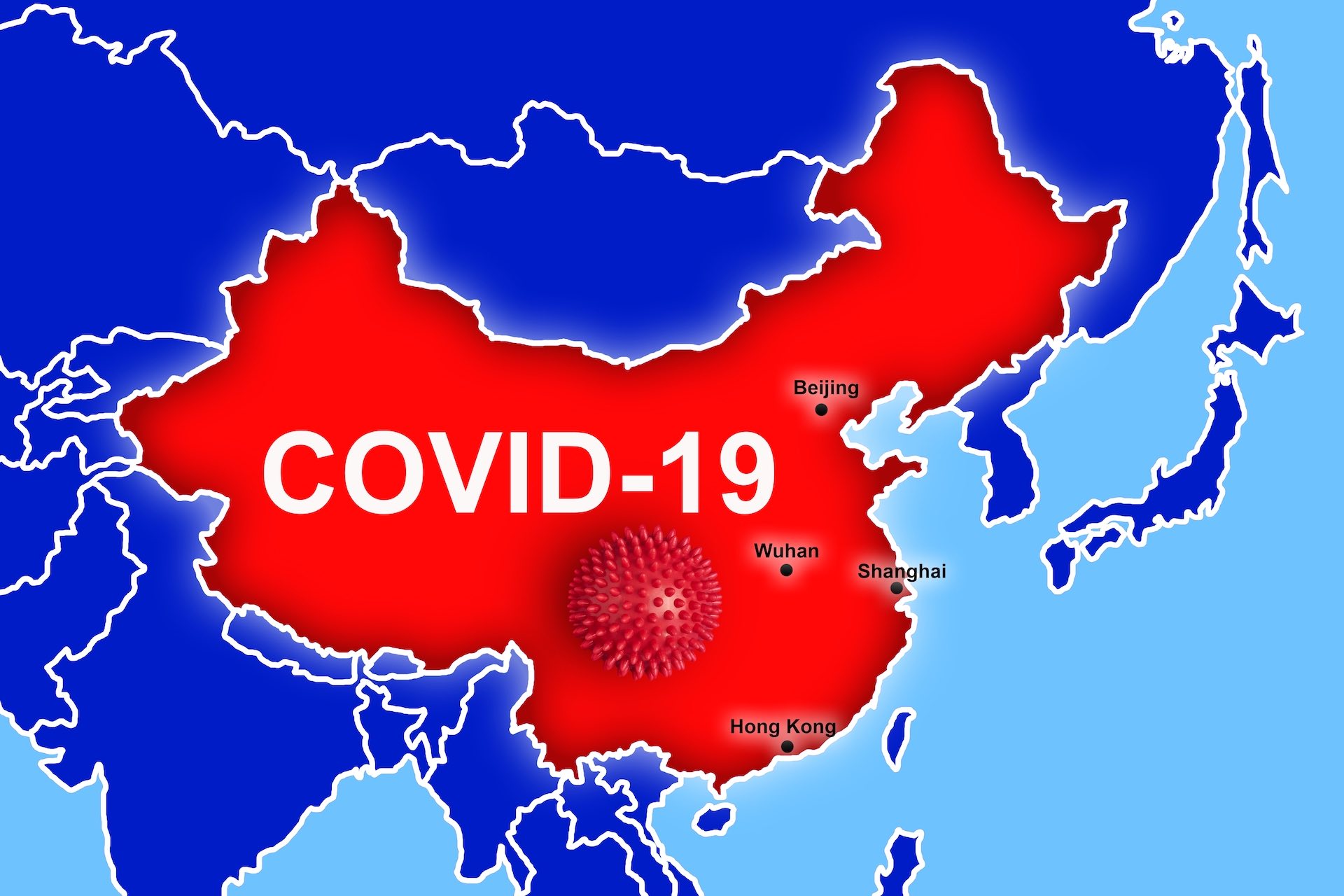 Using the COVID-19 forecasting system run by Lanzhou University in China’s northwest, an accumulated number of about 35,000 cases is expected to be brought under control by early April. This forecast however does not account for new daily infections which have been reported to be around 3,507 cases.

The authorities have been fighting the outbreak in eleven counties and cities located within the southern technology hub of Schengen. Approximately 17 million Chinese live within these counties and cities. At the same time, China’s aviation regulator announced that 106 international flights scheduled to arrive in Shanghai between 21 March and 1 May have been diverted to other Chinese cities as a result of COVID-19.

China has imposed a COVID-19 lockdown on the entire province of Jilin, the technology hub Shenzhen, and the entire city of Shenzhen. Multinational companies have ceased operations as a result. There have been concerns raised about supply chains being disrupted by lockdowns.

The Chinese company Foxconn, which makes iPhones for Apple, shut down on Monday its Shenzhen headquarters, while Toyota shut down its manufacturing operations in Changchun city in the Jilin province without providing any indication as to when business would resume.

In the mainland’s north-eastern province of Jilin, there were more than 90 percent of the confirmed new cases reported on Monday. The province has prohibited its 24.1 million residents from traveling within the province and out of it without notifying local authorities. Jilin province’s lockdown is like going back two years, to the beginnings of the outbreak.

On 14 March, mainland China announced 120,504 cases with confirmed symptoms, including both those which were local as well as those which came from outside the Chinese mainland. From 906 cases reported yesterday, there were 1,768 new cases today, leaving the death toll unchanged at 4,636. Shanghai, home to 24 million people, is a nervous place with closed schools and children learning online and many people working from home. It’s all part of China’s effort to maintain zero cases of communicable diseases.

In Jilian, officials are planning to intensify the preparation of temporary hospitals and repurpose idle venues to ensure that all infections, as well as their close contacts, are isolated. The outbreak also prompted three VW Group factories in Changchun, located in the region of Jilin, to shut down for at least three days as part of the lockdown, according to a Volkswagen spokesman.

Abu Dhabi doctors save lives of Emiratis with intricate surgery