Ahmed Al-Sahaf, spokesman for the Ministry of Foreign Affairs, announced the arrival of 223 Iraqis from Ukraine. “According to a census provided by the Polish authorities and in coordination with the Embassy of the Republic of Iraq in Warsaw, there were 223 Iraqis who entered Polish territory from Ukraine.” 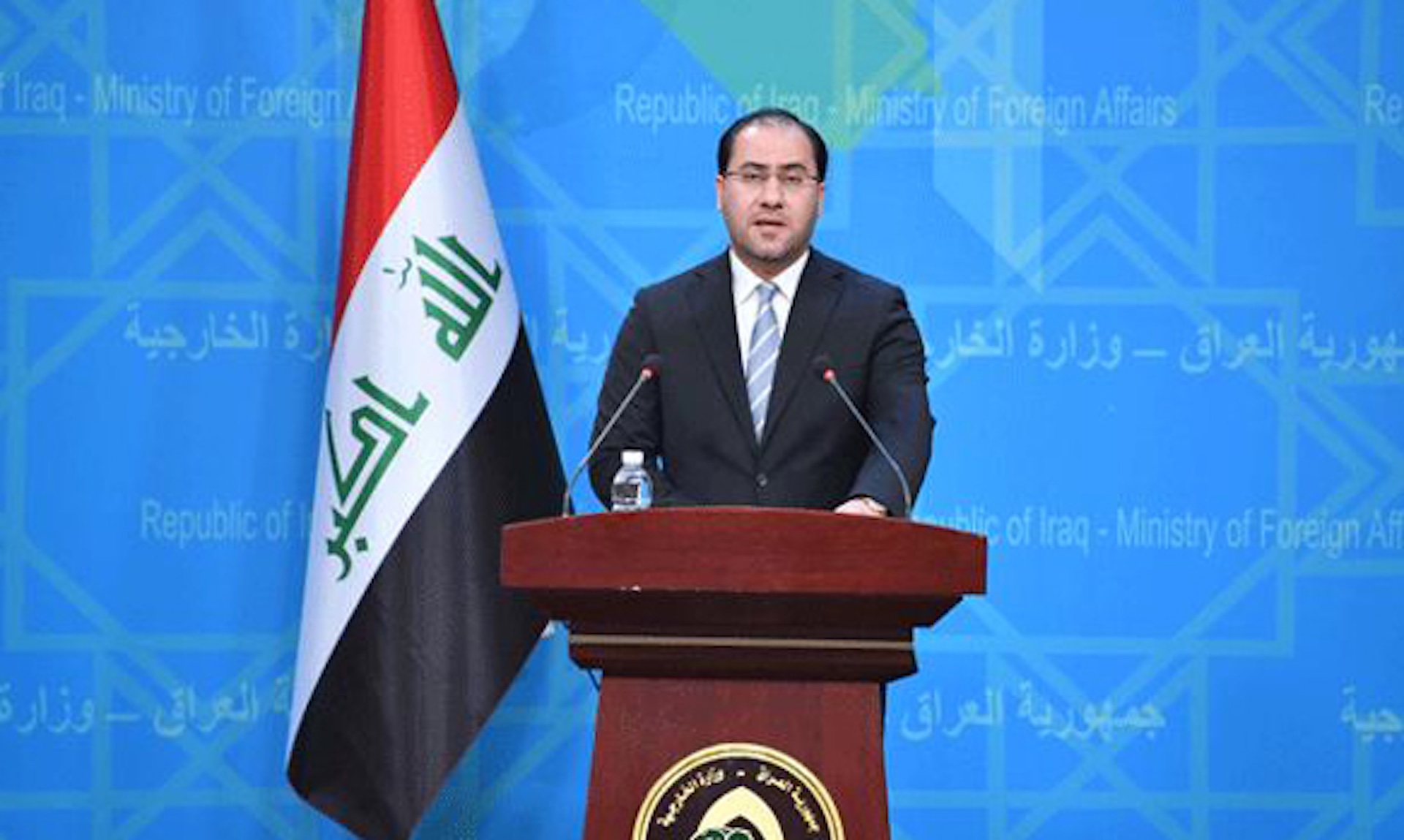 He added, “We have written to the Romanian Ministry of Foreign Affairs and the Immigration Department through the Embassy of the Republic of Iraq in Bucharest to request the extension of residency for Iraqis married to Ukrainian women wanting to stay in Romania until the situation is stabilized.”

Aid was provided to 23 million Afghans by the UN