Hakim Al-Zamili, the First Deputy Speaker of the Iraq House of Representatives, said Monday that oil smuggling and terrorist infiltration can be prevented by securing the common borders. In a meeting with the Syrian ambassador to Iraq, Sattam al-Dandanh, in the presence of Representative Ahmed al-Zamili, the First Deputy Speaker of the parliament said that the latest developments and files of joint interest were discussed. 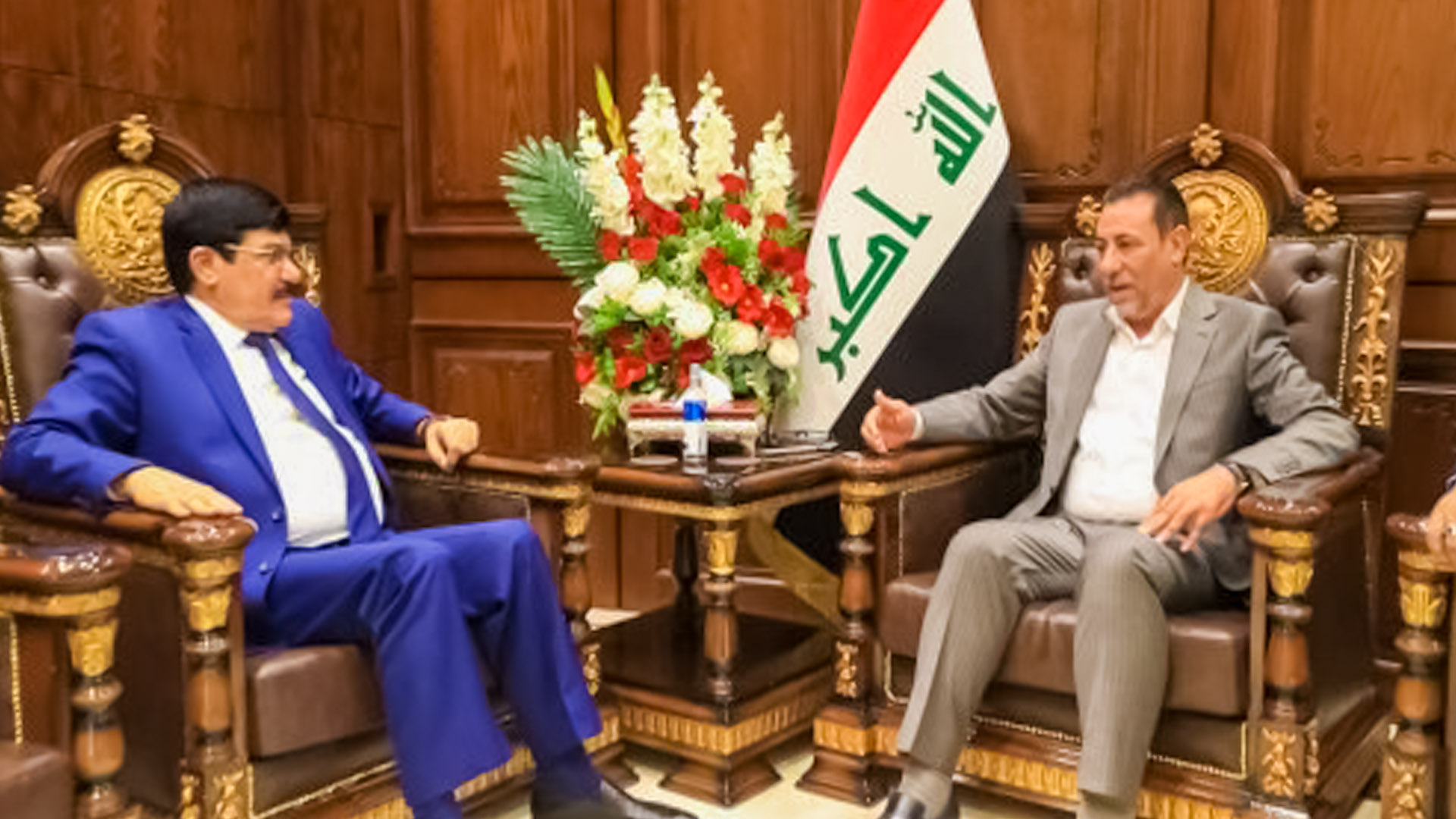 Al-Zamili stressed the importance of raising the level of security coordination between the two countries, especially with regard to controlling and monitoring common borders to ensure that terrorist gangs do not infiltrate and limit oil smuggling, calling for the importance of exchanging intelligence information about the movements of terrorist cells. Especially in soft areas where they operate.