There have been at least eight deaths in eastern Kentucky due to flooding, according to Reuters. The death toll is expected to reach double digits as water levels continue to rise. According to Kentucky Governor Andy Beshear, who declared a state of emergency in six counties in the morning, a series of storms drenching the eastern part of the state have left damage that could take years to repair. 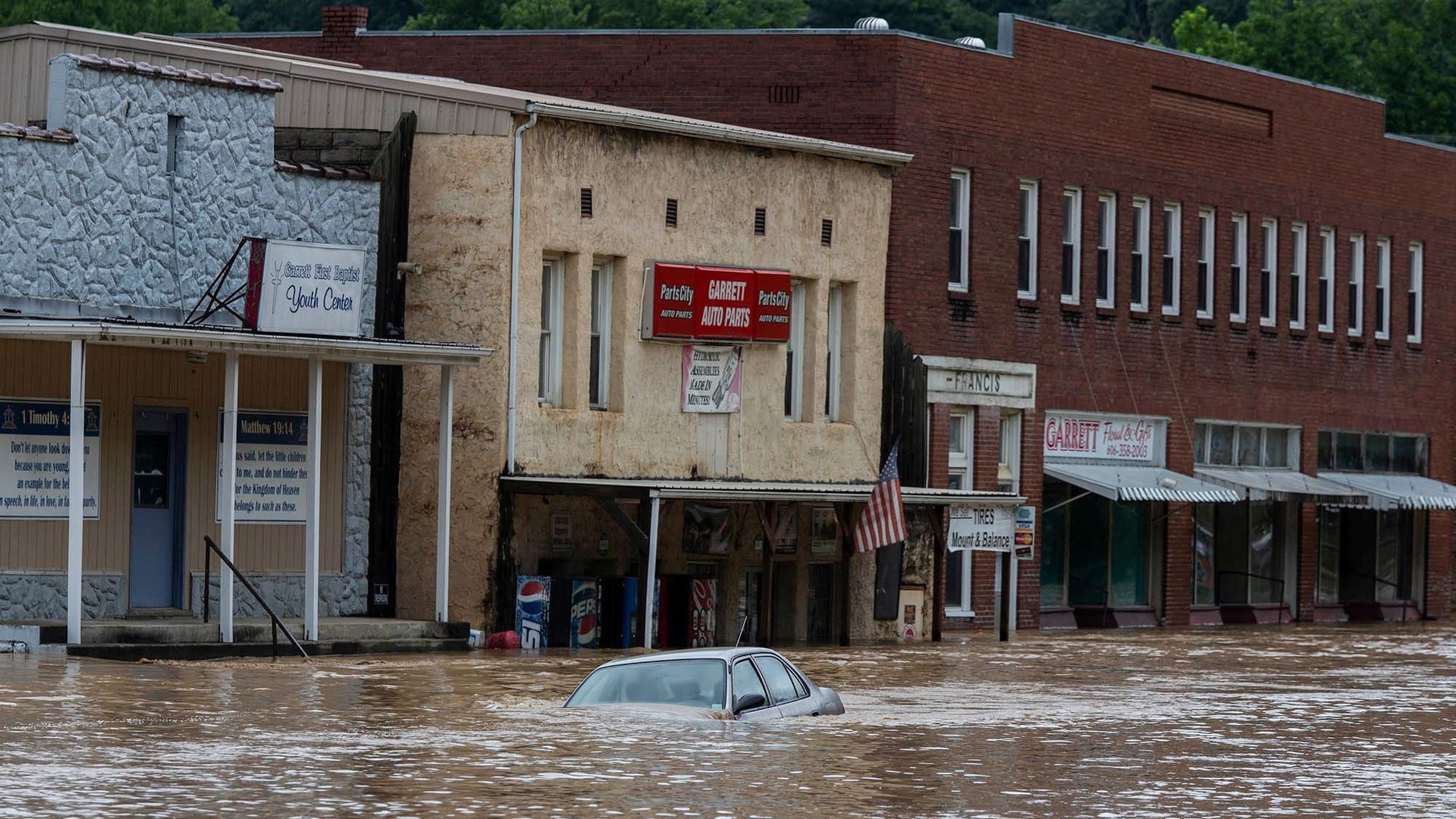 “It is an ongoing natural disaster, and more rain is expected tonight, which could make things even worse,” Beshear said. Approximately 24,000 households were left without power in eastern Kentucky due to the flooding, according to this  website. In videos posted by local media, roads looked like rivers, with water as high as nearby trees’ leaves and power poles poking out of greenish brown water.