Juma Anad, Iraq’s defense minister, said Wednesday that Iraq is seeking to establish a new phase in building its military capabilities. In his remarks at the opening of the Security and Defense Fair, he said: “The fair provides access to the latest productions of participating countries from their military factories and allows them to choose what they need according to plans that are put in place and prepared in advance for the development of their military systems,” Anad said at the opening of the fair. 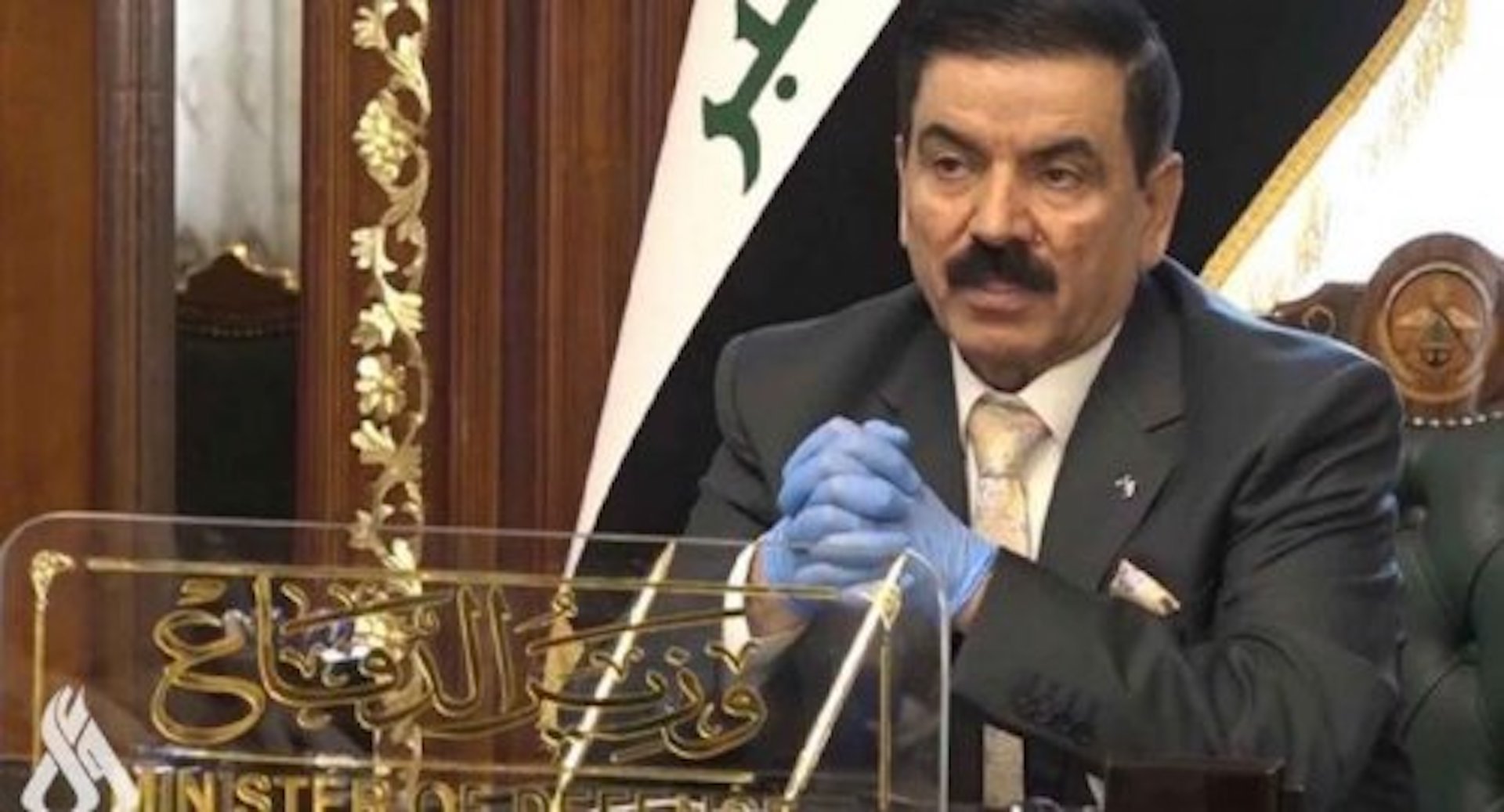 “Development will play an important role in ensuring security throughout Iraq, which is the main objective sought by the forces,” he said. The key to building the country is security, as it opens doors for investment, construction, and reconstruction, which results in job opportunities for the people in the country,” he said.

The Security and Defense Fair encourages national industries and productions to reach their full potential,” he said, praising “all the workers who have worked so hard to hold the Fair on time, and all the countries and companies that took part, as well as the United Company that arranged it.”

FIFA has thrown Russia out of the World Cup in Qatar

Discussions between Iraq and Estonia about bilateral relations

First bilateral talks between South Korea and Japan since 2019