The Norwegian Foreign Minister, Anneken Hoytfeldt, has been called upon to open the embassy of her country in Baghdad. Iraq’s Ministry of Foreign Affairs announced that Foreign Minister Fuad Hussein met with Anneken Hoetfeldt, as part of his participation in the ministerial meeting of the International Alliance to combat ISIS in Marrakesh, Morocco. Norway provided Iraq with a number of services, as well as stands with Iraq in difficult circumstances, and the minister praised Norway’s support for Iraq. 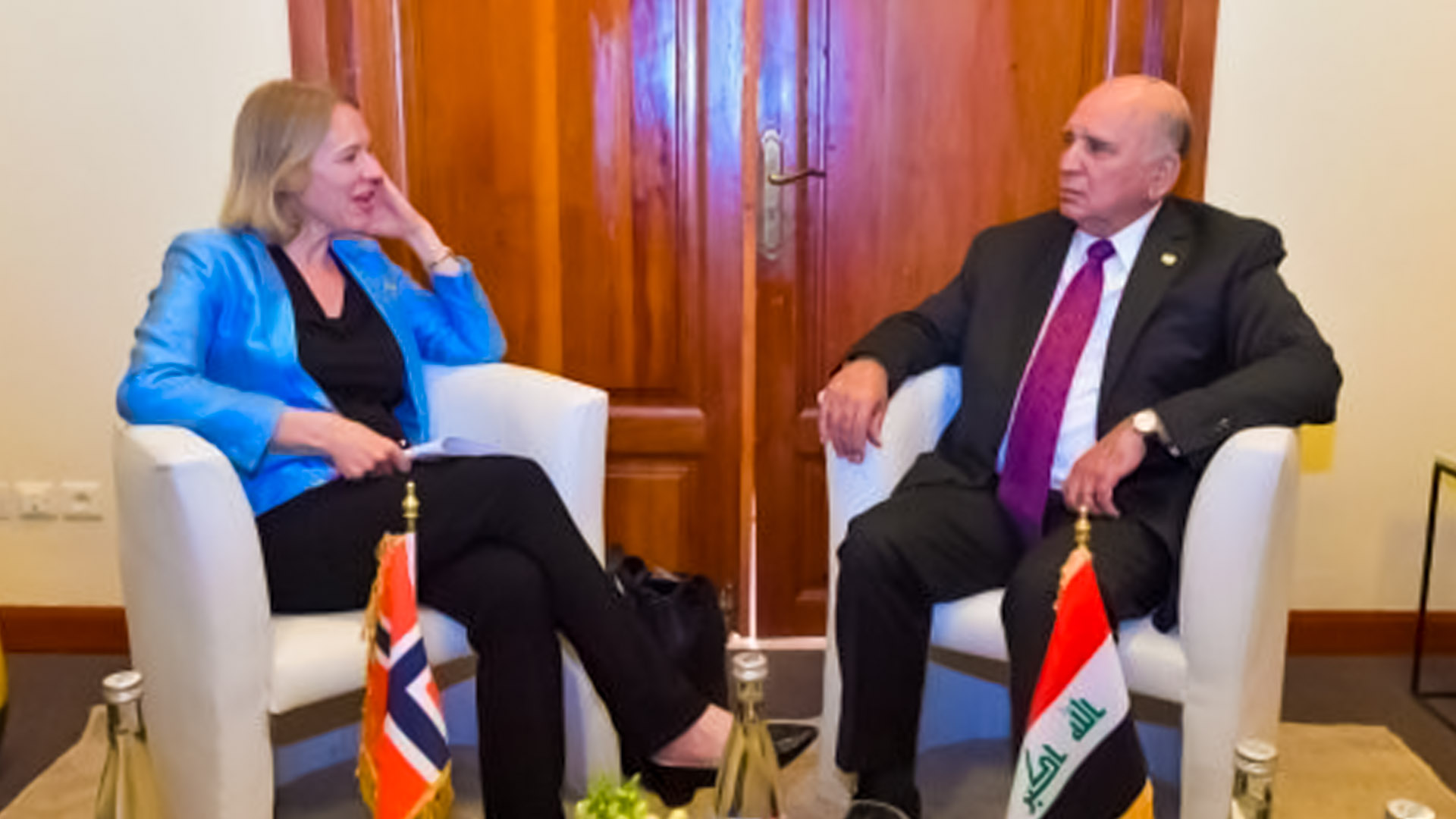 Minister Hussein said Iraq has overcome the crisis of terrorism and is now entering the stage of rebuilding and just as we are looking forward to your support in the security area, we are looking forward to your help in the area of construction and reconstruction. The minister also urged the Norwegian side to intensify efforts to hold a meeting of the Iraqi-Norwegian joint committee and to open the Norwegian embassy in Baghdad, which would be of great help in expanding joint cooperation. Foreign Minister Anneken Hoetfeldt stated that Norway would continue to support Iraq and cooperate with that country.

A forest fire in California kills two people, as rainfall helps put out the flames