Mustafa Al-Kadhimi, the Prime Minister of Iraq and Commander-in-Chief of the Armed Forces, has ordered the security forces to protect the security of citizens as well as the headquarters of political and social parties as well as to detain and suspend officers who fail to meet their duties. Media Office of the Prime Minister said in a statement. As part of the meeting of the Ministerial Council for National Security, Prime Minister Al-Kadhimi reported that the Council discussed a comprehensive review of the security conditions and the readiness of the armed forces, as well as following up on the progress of security operations; in pursuit of the defeated remnants of ISIS. 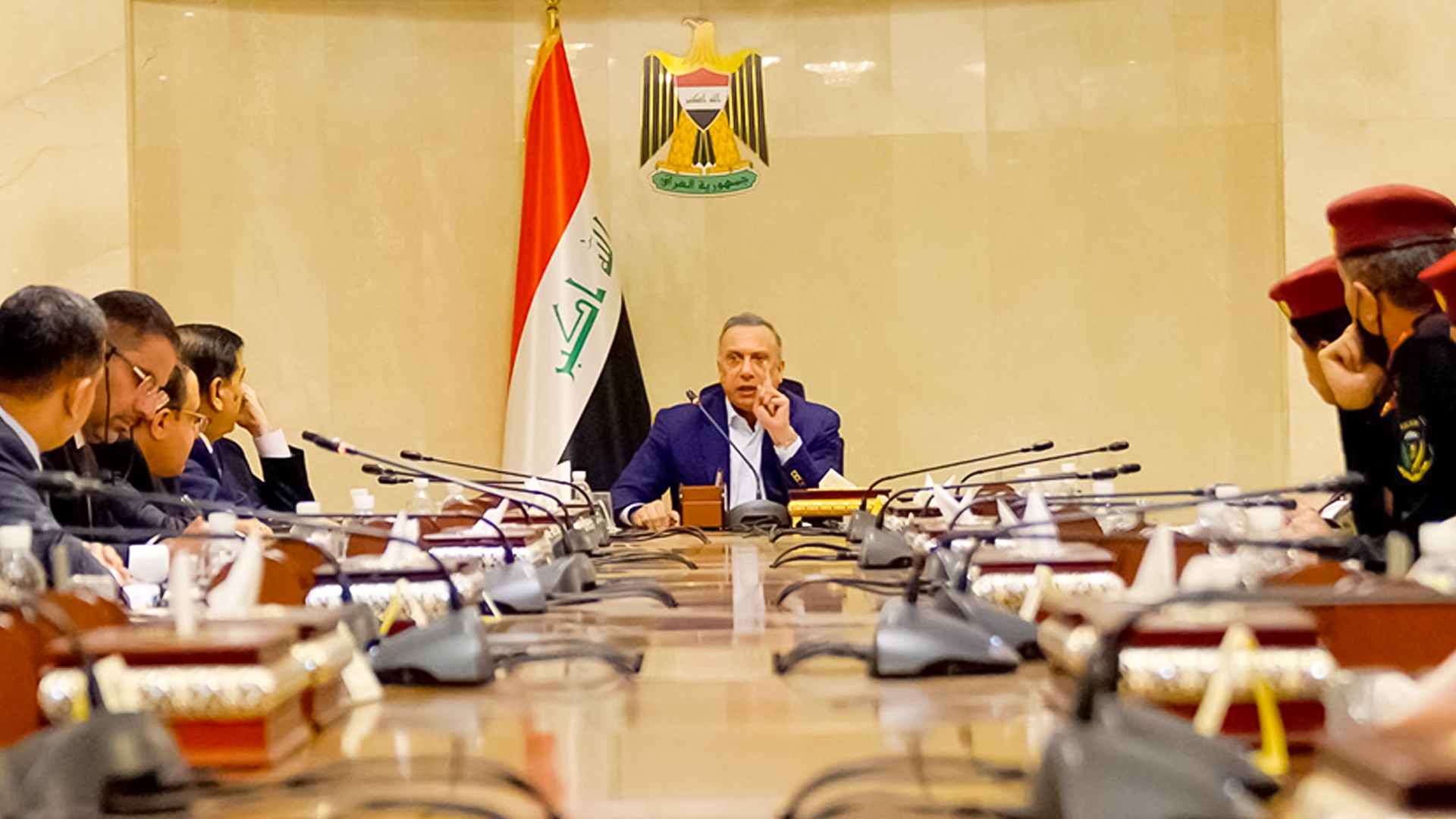 In his remarks, Al-Kadhimi pointed out the importance of preventing any negative impact of political crises on the Iraqi streets, and directed the security forces to take precautions in order to fulfill their duties in a manner that guarantees the safety of citizens and their property. Among the Council’s resolutions is their rejection of any threat to civil peace or disturbance of the lives of citizens, noting that they have instructed their security forces to act professionally and in a manner dictated by duty and law in relation to protecting the homeland and citizens against foreign aggression.

Al-Zamili calls on Turkey to release more water to Iraq

A new Secretary General is appointed by the European Parliament

Iraq is self-sufficient in 12 agricultural crops, according to Agriculture Minister