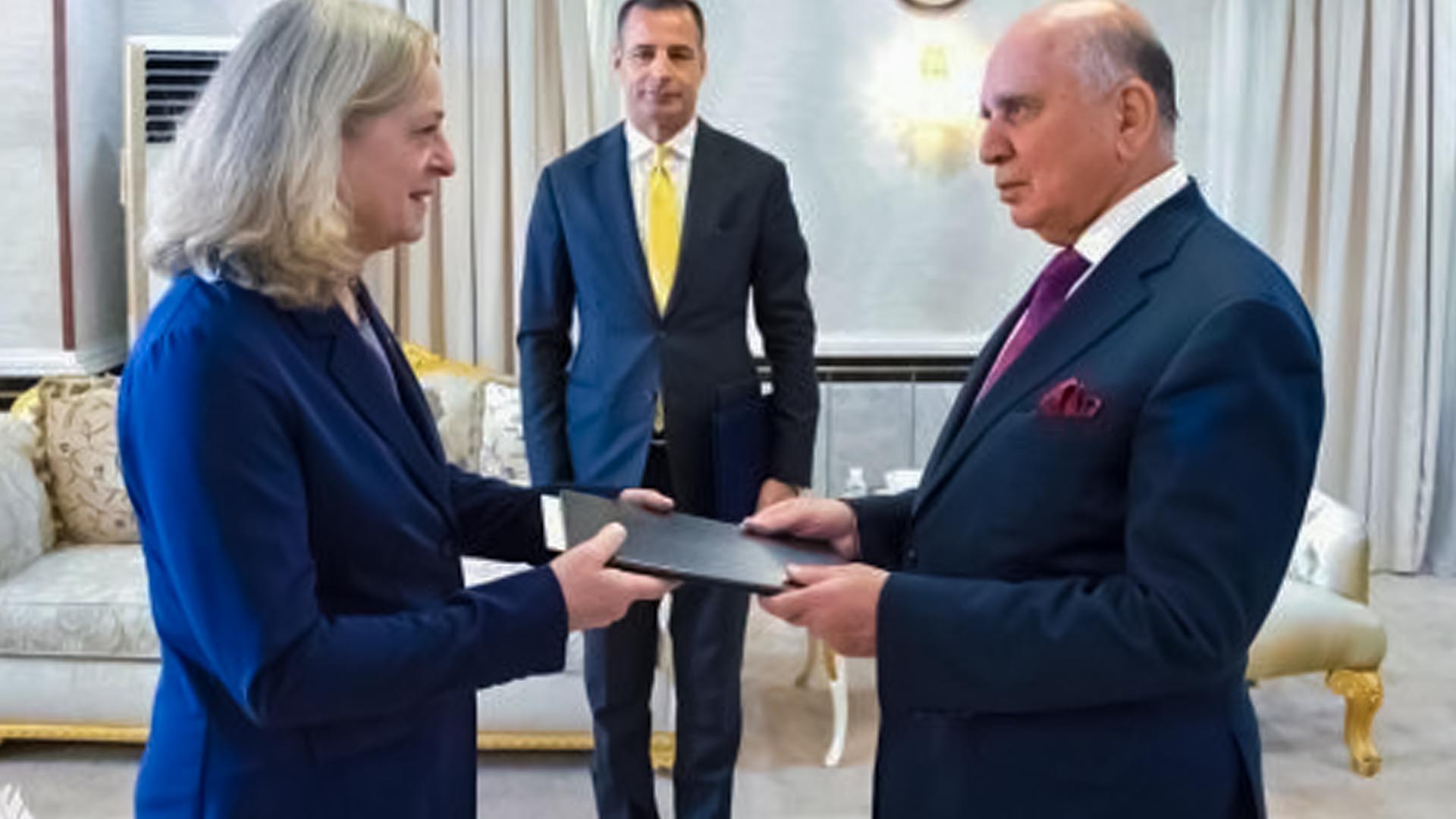 According to MOFA, the two sides discussed the most significant climatic challenges the region faces, including dust, drought, desertification, and the decline of biodiversity, as well as ways to reduce the effects of climate change and provide a healthy environment for humanity. Minister Hussein mentioned the latest developments in Iraq, including the security situation. He noted that security was improving in Iraq in comparison to the past and the government is doing everything possible to return the remaining IDPs.

Oman participates in a meeting of the GCC Red Crescent Associations

Biden proposes $33 billion to help Ukraine during this war