Turkish Consulate in Basra has stated that it supports the proposed railway linking project between the port of Al-Faw in Iraq and Europe via Turkey, while also confirming that the project has been referred to an Italian company for design purposes. Mohammed Ozkon, the Turkish Consul in Basra, said in a statement that the rail link project between Al-Faw port and Europe through Turkey is still being discussed between the Iraqi and Turkish governments. 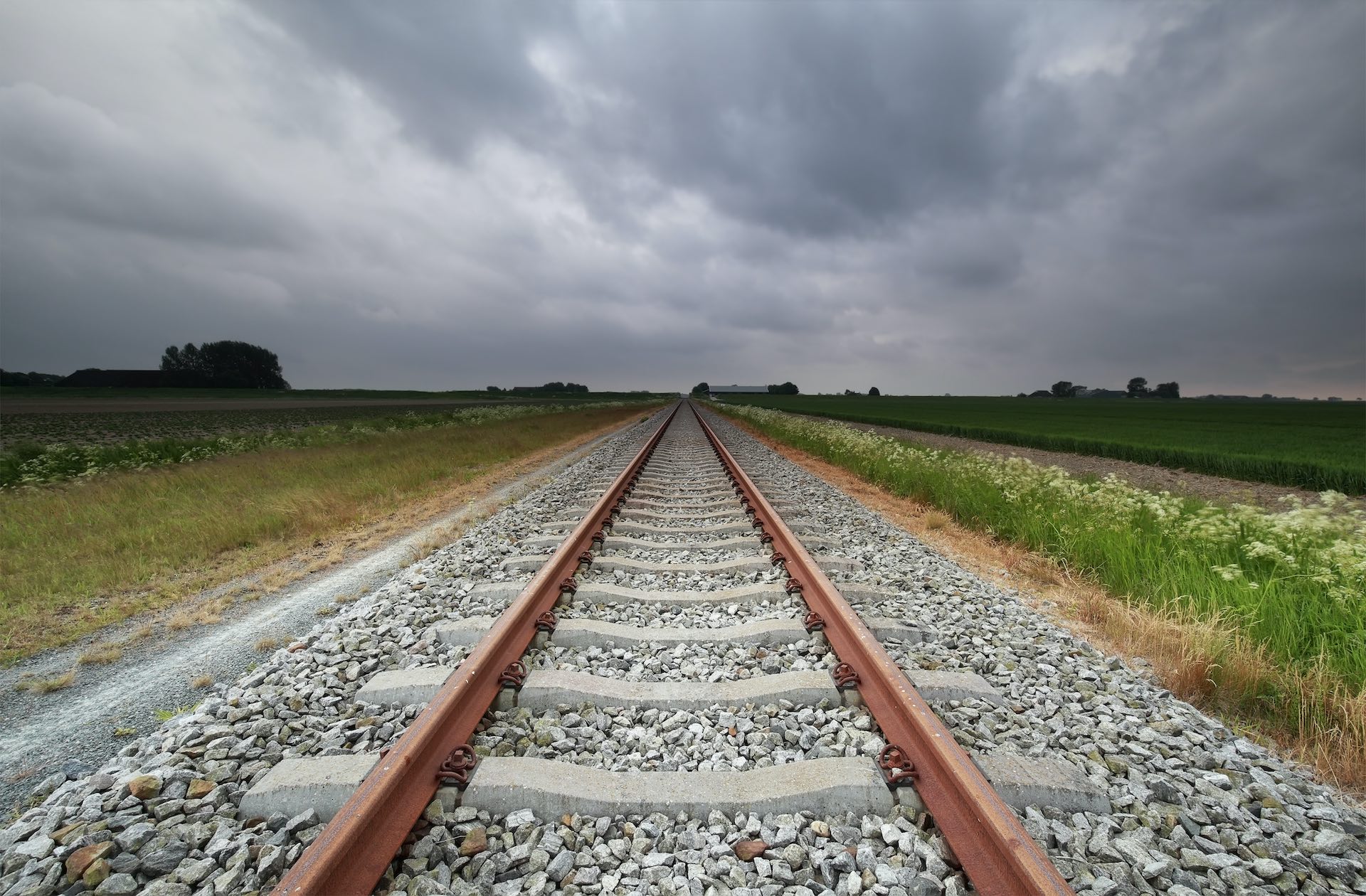 Furthermore, he noted that “the Turkish government is interested in participating in this project, since it is in the interest of both countries. Finally, the consul of Turkey explained that “his country supports the linkage project and is viewing it favorably,” explaining that “the Iraqi government is currently studying the feasibility of the project.”

Galaxy A53 and Galaxy A33 5G provide an exceptional mobile experience

Former US secretary of state Madeleine Albright dies at 84

CAFU and Dubai Cares partner to adopt a school in Malawi